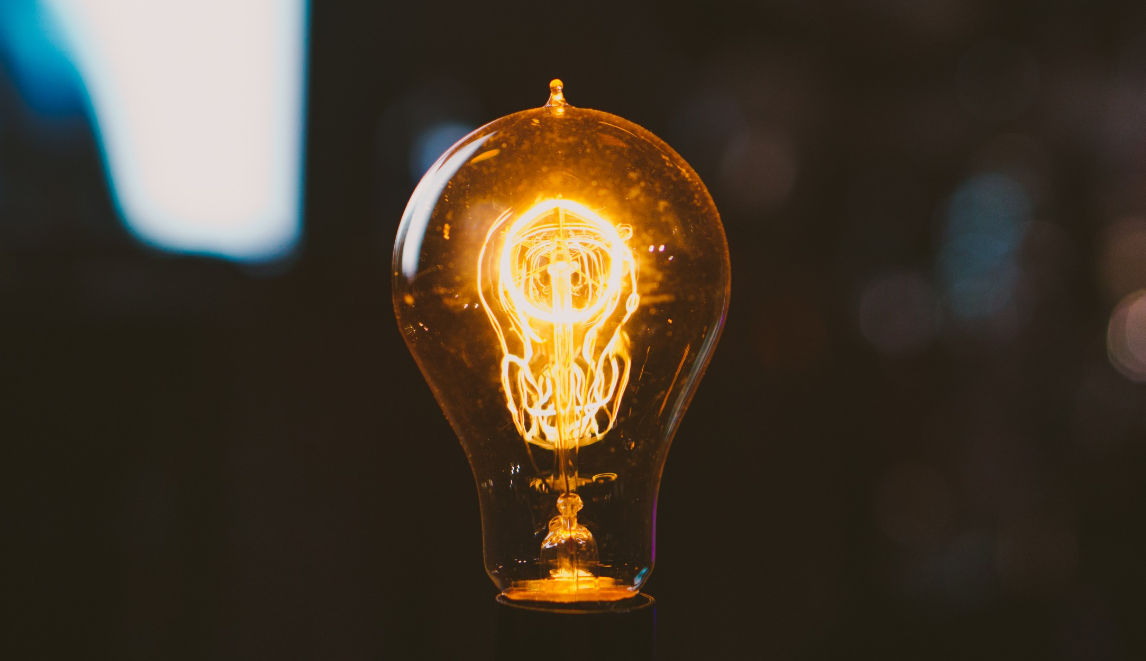 We are trying to go towards a direction where we are going to mix the temporal part with spatial part. Spatial part is the part where we talk about the biological imaging, controlling imaging i. e. the coherent control of bioimaging. It is in the spatial domain, but it has a coupling in the time domain also. In the spatial control, the biggest control that we have is the optical tweezer, where we hold something and have the capabilities of moving something in a controlled way. In our lab we have a tweezer which is pulsed in time. So we are imparting time and space simultaneously. Controlled spatial manipulation of controlling translational degrees of freedom of molecules is essential to achieve controlled intermolecular interactions for implementing molecular quantum logic. Instituting total such control therefore involves inducing an overall molecular polarizibility through femtosecond temporal modulations that is simultaneously amenable to spatial control through macroscopic aspects of light polarization, photon flux, manipulations etc. Our pulse shaper is a unique example where we convert between time and space in terms of Fourier transform. Again in terms of action we do the same thing, we convert time and space simultaneously. So actually we can think of Fourier domain-Fourier domain in spectroscopy, Fourier domain in microscopy and Fourier domain in control. One Fourier plane is generating the problem and the other Fourier plane where we are doing the problem essentially solving the problem. This is the overall view of the picture. Then there are different sub fields where the focus is now shifting on. These sub fields become as wide as quantum computing on one end and biological imaging at the other end. And then they get connected by chemistry somewhere in the middle. But since the overall picture has some connection with the all, we can take information from all these angles and can get it connected by some means or the other.